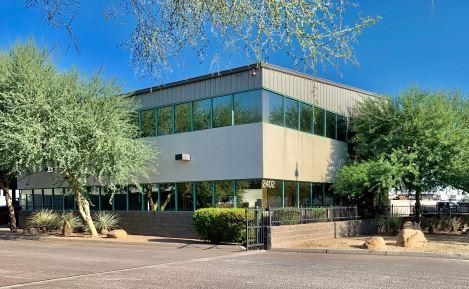 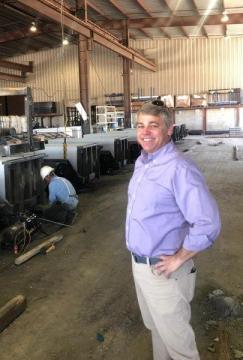 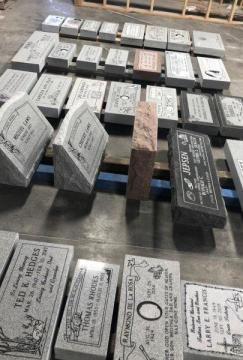 Archie Mickelson established his Phoenix concrete burial vault company in 1937. His nephew, Harry Ray, joined the company after serving in World War II. In 1946, Harry and his wife Betty became partners in the company and the name was changed to Mickelson & Ray Vault Company. Soon thereafter the Rays bought out Harry’s uncle. For nearly 40 years, Betty and Harry ran Mickelson & Ray Vault Company. Betty answered the phone taking customer’s orders while Harry managed the production facility and handled the deliveries. In 2001, the Arizona Funeral Directors Association honored the Rays dedication to the industry with the Lifetime Achievement Award.
Read more

In 1983, their son, Terry Ray, bought the company when his parents retired. In this decade the company became the exclusive licensee of Wilbert burial vaults and cremation urn products for the state of Arizona and Las Vegas, NV. In the1990’s the company began manufacturing and installing precast concrete columbaria, opened a Casa Grande facility, completed its first major lawn crypt installation, and changed its name to Mickelson & Ray, Inc.

In March of 2000, the company combined its Phoenix and Casa Grande operations into a state-of-the-art administrative and manufacturing facility in Phoenix. This facility includes 10,000 sf of indoor storage for Wilbert burial vaults, an advanced concrete batch plant, and a product display room/training center. In 2001 the company added granite memorials to its product line. In 2005 the company modified its concrete batch plant in order to provide concrete to independent ready mix providers in the Phoenix area.

The family business is in its fourth generation as P. J. and Jenny McCloskey now direct the company.

Contact us to learn more about Wilbert funeral services or to request a schedule of the upcoming continuing education classes for funeral professionals.Ultimate Service Provider

Mickelson & Ray of Phoenix, AZ offers burial vaults and creamation urn products to all counties in the state of Arizona and to Clark County in Nevada. 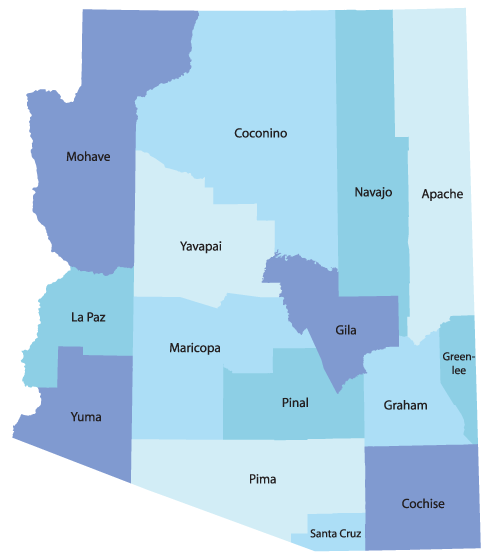 Nameplates give burial vaults a personalized touch. They are a standard feature on all of our burial vaults. The nameplate includes the name of the deceased and the birth and death dates..

When a hero falls, Wilbert is there.

Our “Commemorating First Responders” program provides families of firefighters, law enforcement officers and emergency medical personnel who have died in the line of duty with a tribute worthy of their valor and sacrifice.

At no charge to the family, Wilbert and our licensees donate a customized Wilbert Stainless Steel Triune® burial vault. If the choice is cremation, we offer a selection of four urns, as well as a Stainless Steel Triune urn vault for memorial tribute. If permitted, a WilbertWay® graveside service may also be included.

Join us as we help families honor heroic lives, sacrificed in valiant service to neighbor and community.

“Mickelson & Ray is a first class organization, whom we are proud to call our partners.
Their dedicated employees are always extremely professional, prompt, and
place a high degree of importance on even the smallest of details.
Their products are the highest of quality.
We’ve done business with Mickelson & Ray for many years,
and look forward to working with them well into the future.”
Bryce Bunker, Vice President, Bunker Family Funerals & Cremations
© 2022 Peacock Marketing. All rights reserved.
Employee Login